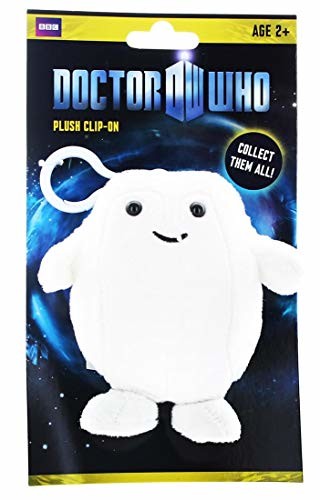 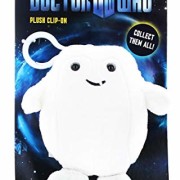 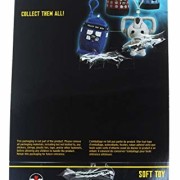 Travel through time and space with Doctor Who! This mini plush series captures all your favorite characters from the longest-running sci-fi TV series in the world! This plush depicts an Adipose from Doctor Who! Featured in the Doctor Who episode titled, “Partners in Crime,” this cute baby Adipose features sound effects pulled from the BBC TV show. The baby Adipose were composed of the released body fat resulting from the effects of an alien slimming pill. Sadly, that fat release was fatal! It also made for one of the better episodes of an already great series.