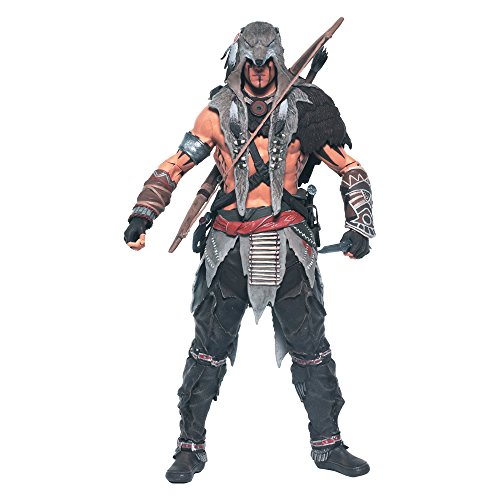 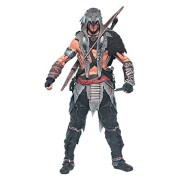 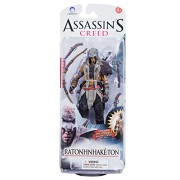 Assassin’s Creed has grown to become the fastestsellingnew IP of the current console generation.Initially launched in 2007, the first four Assassin’sCreed games have sold more than 45 million unitsworldwide, and the franchise is now established asone of the best-selling series ever.

Each highly detailed figure will standapproximately six inches tall, include an averageof 25 points of articulation, and will come with aunique code that unlocks exclusive Assassin’sCreed video game content!